The Influence of an Uncommon Man 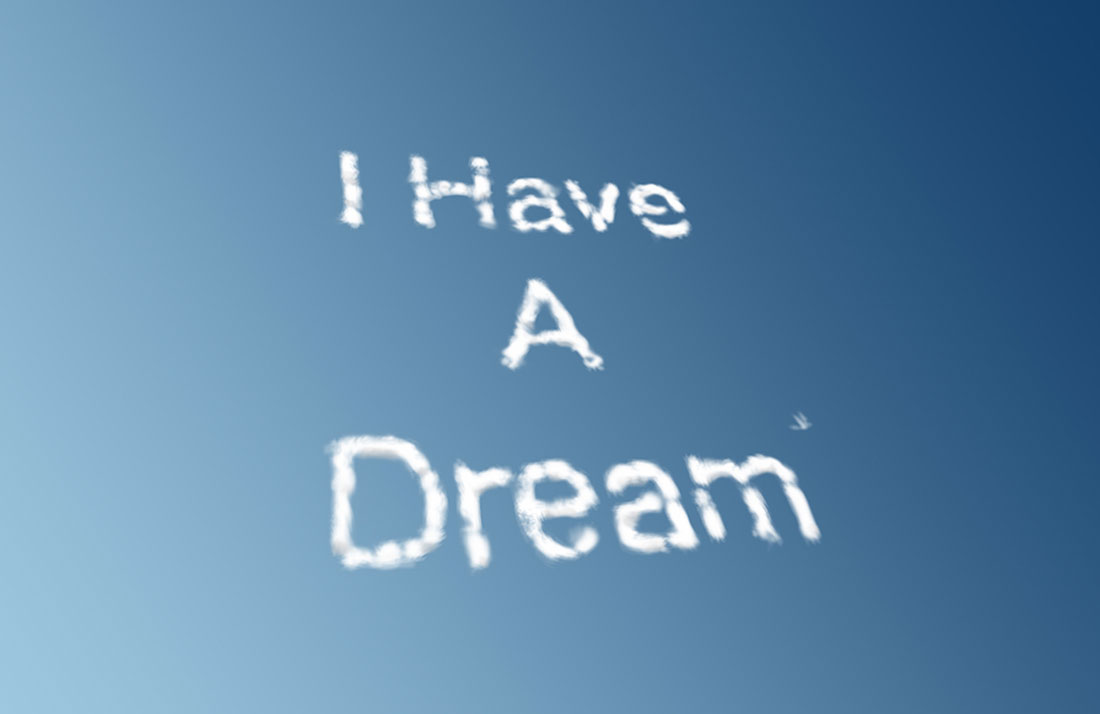 The Influence of an Uncommon Man

This story is about the influence of another uncommon man, a man who lived in Carthage, Mississippi, a small town of 3,000 people…. a town located approximately 25 miles from Philadelphia, Mississippi, the community where three Civil Rights activists were murdered in 1964.

When this man graduated from high school, his father gave him $64 and told him “Son, this is all I have to give you. Go get yourself an education.” This man went to Tulane University where he joined the U.S. Navy’s V12 Program. The Navy afforded him the opportunity to complete some of his collegiate studies at Harvard University. He then returned to Tulane where he finished his undergraduate degree. He ultimately received a law degree from the University of Mississippi.

He moved to Carthage and fell in love with a beautiful young woman whom he married. They looked forward to starting their family, and he began the practice of law.

This man considered himself to be a simple, country lawyer. He frequently smoked cigars; he drove a Ford Pick up truck. He had a deep, slow Southern drawl.

Who was this man, and what did he represent during the turbulent times of the Civil Rights Movement?

This man was both loved and hated by the residents of Carthage. Why? Because this man didn’t accept the racial bias that permeated his community and his state.

This man believed that all people should be treated equally, fairly and respectfully. He and his wife were often the only white people who attended NAACP gatherings. This country lawyer and his wife were invited to dine one evening at the Mississippi Governor’s mansion where they met a certain young Senator from Massachusetts. Along with his wife, Jackie, this Senator (JFK) was on the campaign trail for the Presidency of the United States.

This Mississippi attorney represented his local school board when the federal mandate was issued that the public schools were to be integrated. He was the person who told the School Board that integration was the right thing to do, and he is one of the individuals who personally escorted the first black student, first grader Debra Lewis, to her desk at Carthage Elementary School.

This man was stalked by the Ku Klux Klan. The Klan burned a cross in front of his law office; they burned down the barn on his farm. This man had to meet with the FBI, and he had to carry a gun because the KKK threatened his life, his wife’s life and yes, even the lives of his children.

This man was blamed for having caused integration in Carthage. This man didn’t cause anything. What he did do, however, was to advocate for equity and justice for all people, even when it was not popular, and the stakes were high. The influence of this uncommon man made a long-lasting impact on his community. In fact, at his death, the local newspaper wrote an editorial about the impact of his leadership in trying times. Not surprisingly, this op-ed was entitled “An Uncommon Man.”

This man …was my father… yes, he was my dad.

As a child growing up in the South in the 60s, I well remember Cliff Bailey’s drug store and soda fountain. One of my favorite things to do on Saturday was to walk “to town” to get an orangeade.

One of my most vivid memories was from one particular Saturday afternoon. I remember being afraid when I saw from within Mr. Bailey’s drug store windows the hooded Klansmen, filled with hate, circling the court square, inviting people to attend the KKK rally they were hosting that night. That same night I remember riding in the car along the Pearl River with my father and my brother as my father assessed how many people were attending the rally.

In my mind I can still see the huge flaming cross that burned in the dark of that night. On another night I remember hearing angry people slamming car doors and storming across my family’s back yard as they purposefully tried to frighten us… and they certainly scared me as I remember rolling off my bed and crawling underneath it to hide.

My brother recalled that from time to time we would look out of my father’s bathroom window and see an unknown car. We later learned that the car’s inhabitants were seeking to protect our family from harm.

When our schools were fully integrated, a greater divide occurred in our community. Half of the students went to a newly created private academy and the other half remained within the public-school system.

The “white kids” who stayed with the public schools either drove or were bussed daily to what had previously been the black high school… Jordan High School.  I was a freshman at the time. The environment was initially tense, awkward and uncomfortable. Yet the students, black and white alike, began the process of understanding and embracing our new way of life at school.

As our students began to adapt, we found ourselves seeking a commonality of purpose. It was the sport of basketball that seemed to provide the entrée to the unity we desired.

I remember clearly our first “away” basketball trip. The games were over well after dark, and our athletes had boarded the bus for the drive back to Carthage. The tension on the bus was thick, and the silence could have been cut with a knife.

I don’t remember if we won the games that night. However, I vividly remember a much greater victory. As the bus departed the Edinburgh High School parking lot, one of the Black athletes started softly singing the song “Under the Boardwalk.” A few other students joined in unison and within a matter of a minute, all the athletes united in song. This singing represented a special kind of harmony that transcended music as it was symbolic of the unity we would collectively strive to share for a lifetime.  The times were far from perfect, and the weeks and months to come would be difficult; but for us, it was a profound beginning.

I can only imagine it was this type of beginning that existed within MLK’s dreams and for which my father longed.

I share this story with you as a reminder of our responsibility as role models, just like my father, to live the dream of the great Dr. Martin Luther King, Jr.

In looking back over my life, the recollections of my father, my childhood and my high school experiences remain among the most impactful memories…. Not because my family was subjected to threats… but because I had a role model father who stood up for what was right, fair and just, even and especially when it was not popular.

Look around you. Today our communities should be overflowing with role models. As leaders within our schools, our places of work and our communities, we have opportunities every day to serve as role models. Role models should not teach others to be afraid or to take the easy way out. Like Dr. King and like my father, role models are to teach others to be courageous and do to what is right, even and especially when it is not easy.

Let us role model for others that integrity is something never to be compromised. My father told me it takes a person a lifetime to earn a reputation of integrity and only a fleeting moment to lose it.

Let us never judge others by their ethnicity or their lot in life. Let us be relentlessly focused on treating every person with the respect and compassion that God expects us to extend.

With so many different cultures now represented in our nation, let us call upon the wisdom and the promise from John 4:35 which says, “Look, I tell you, lift up your eyes, and see that the fields are white for the harvest.”

All of us know we have a great place to live in America… one of the very best in the world. Just imagine how much better our country can be as we consistently share with all people the respect and compassion we are called to extend without regard to color, creed, economic status or other aspects of diversity.

I am grateful for today’s celebration of life of one of the greatest role models of all time. I humbly thank you for allowing me to share the story about my father and my family and the life lessons learned along the way. I look forward to “our” journey as we collectively seek to perpetuate the dream of Dr. Martin Luther King, Jr. 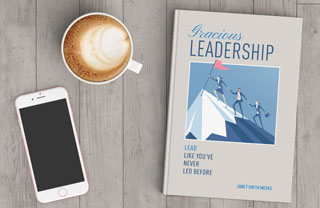